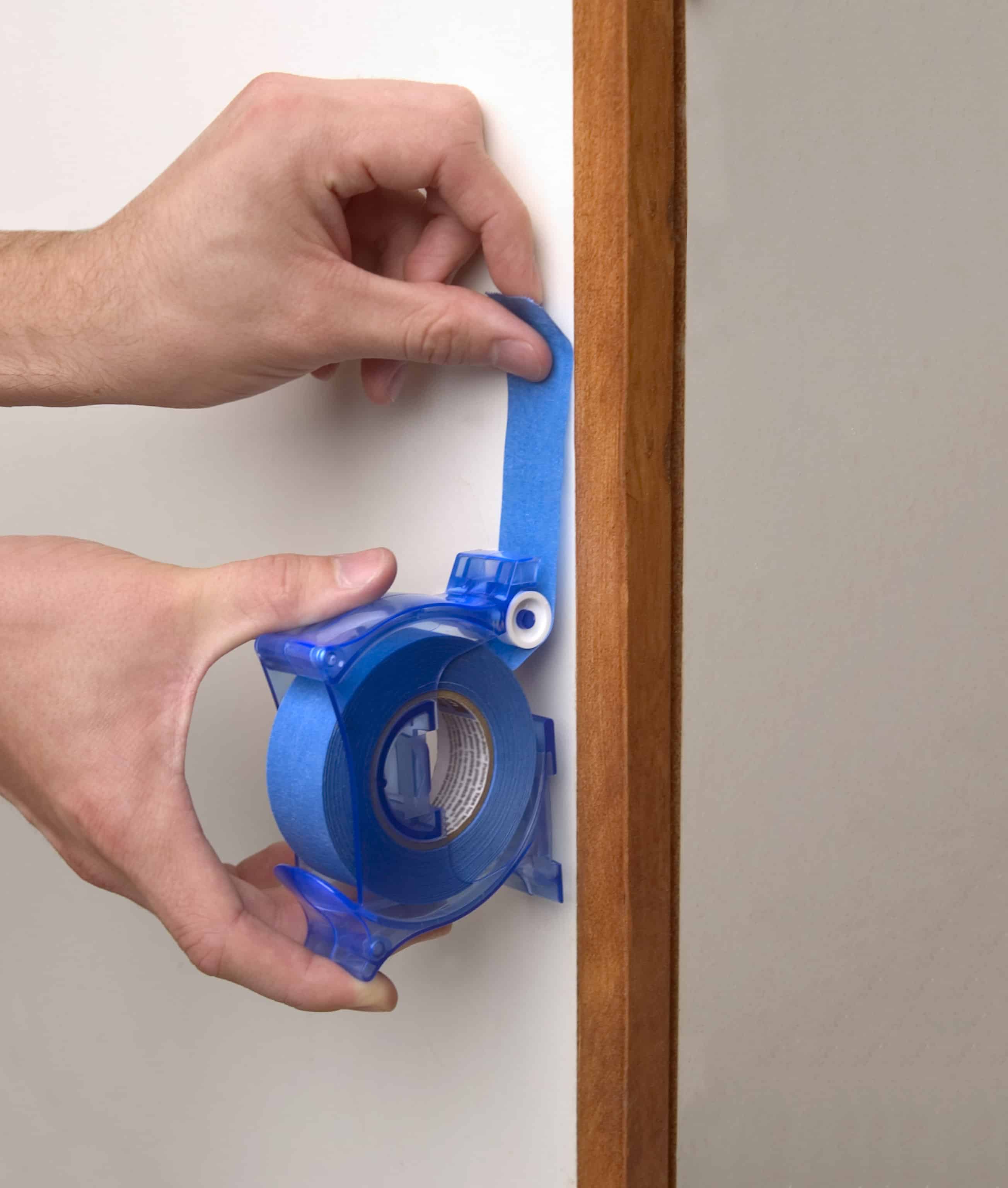 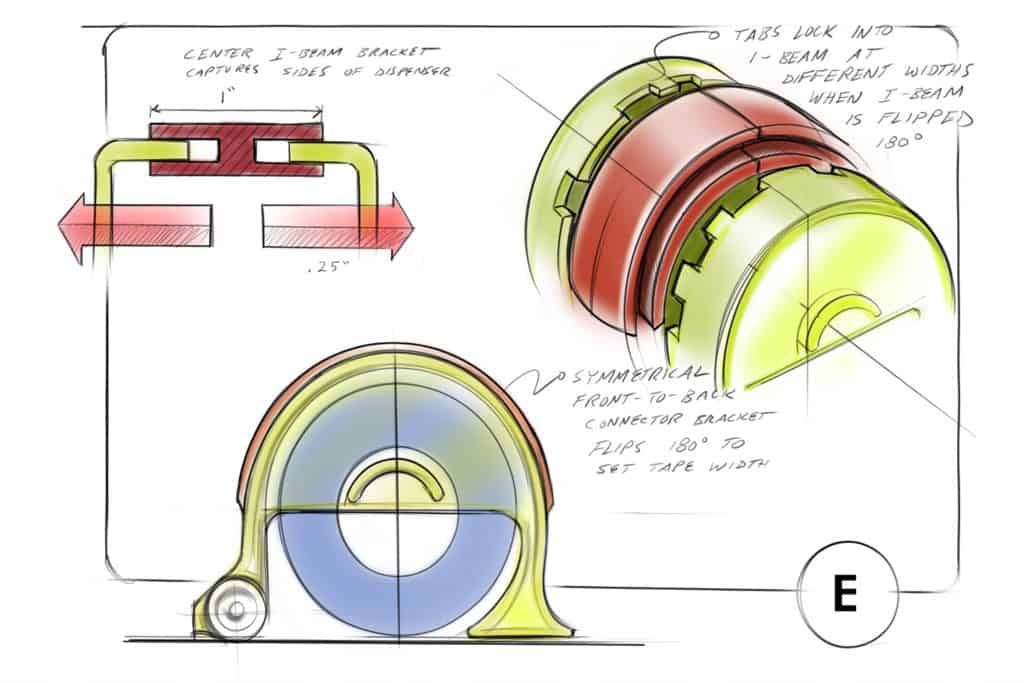 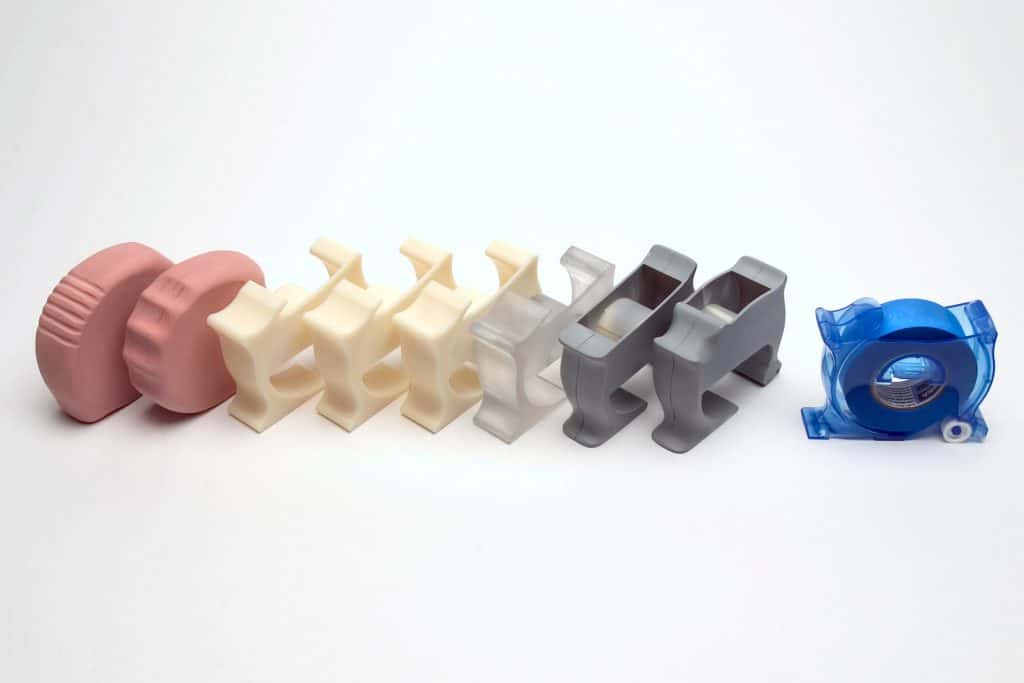 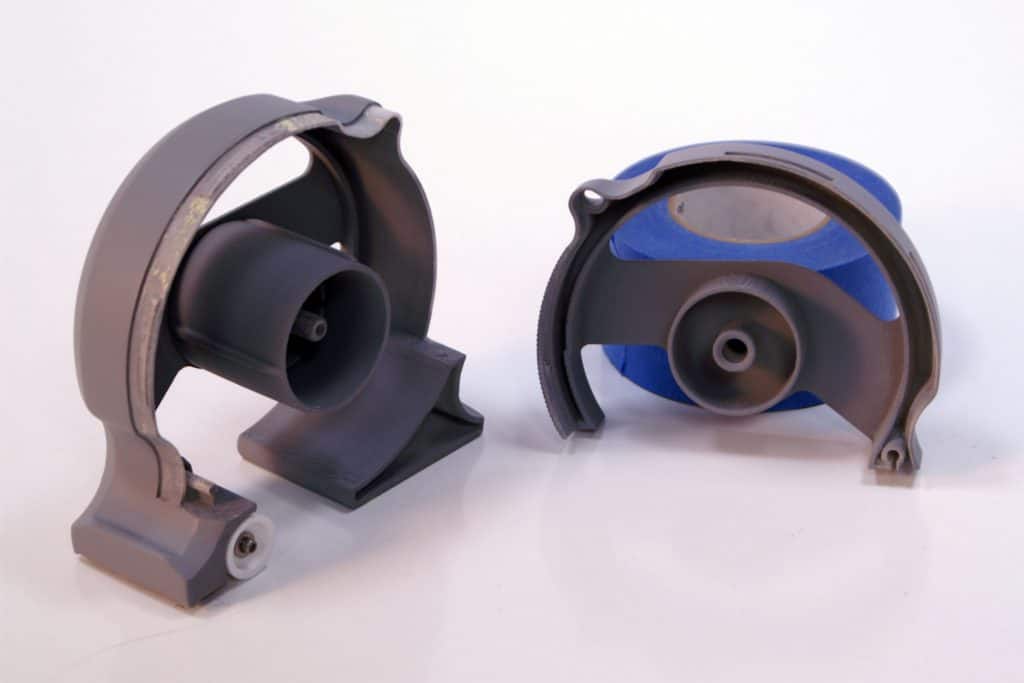 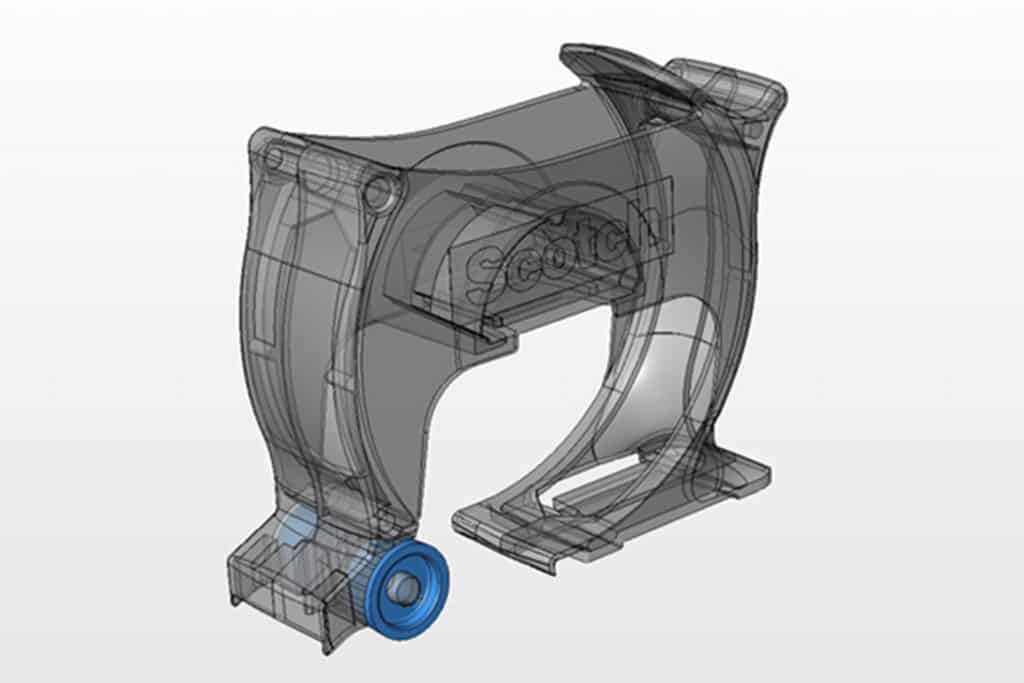 Wanting a way to establish and promote their Scotch-Blue Painter’s Tape, 3M commissioned our teams to work with their focus groups to generate a series of applicators to meet the aesthetic, functional, and ergonomic needs of the do-it-yourself-er consumer. After thorough investigation, concept sketches, form studies, detail development, mechanism design, and functional prototypes WhiteBoard developed a series of configurations that were scalable and testable by focus groups. The result is the patented and wildly successful Scotch-Blue™ Handmasker™, which became an immediate hit with customers highlighting the superior value and performance of the trademarked Painter’s Tape.