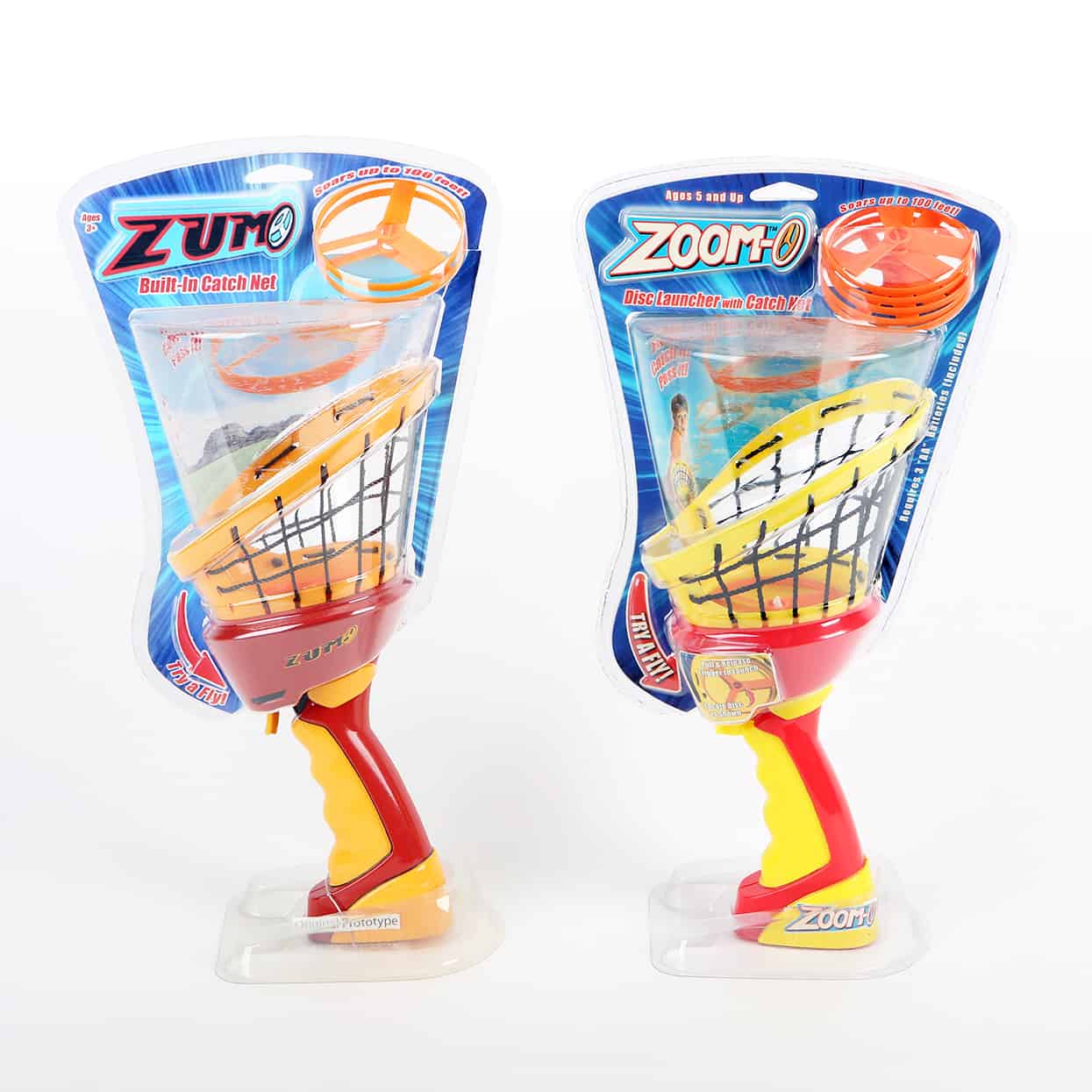 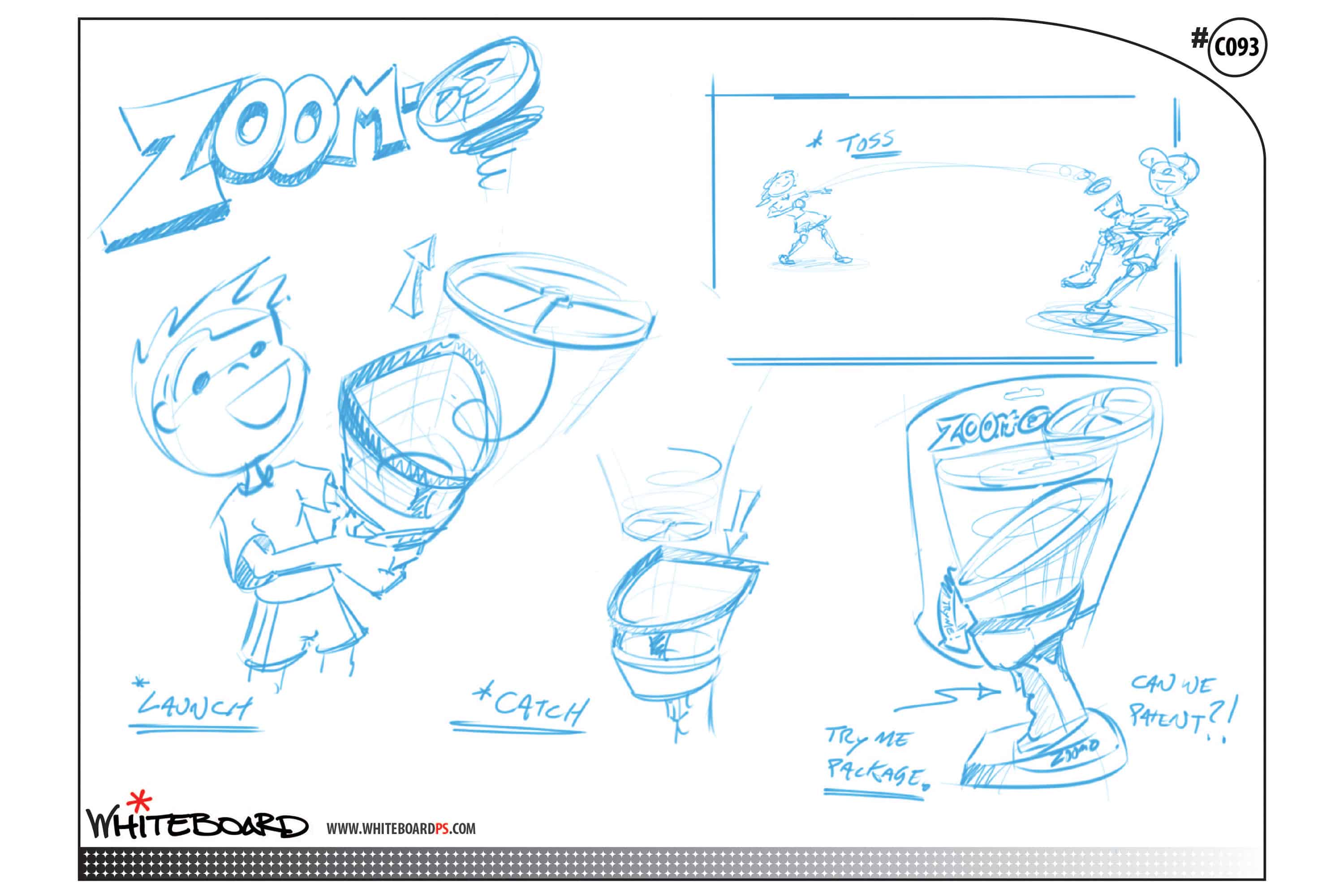 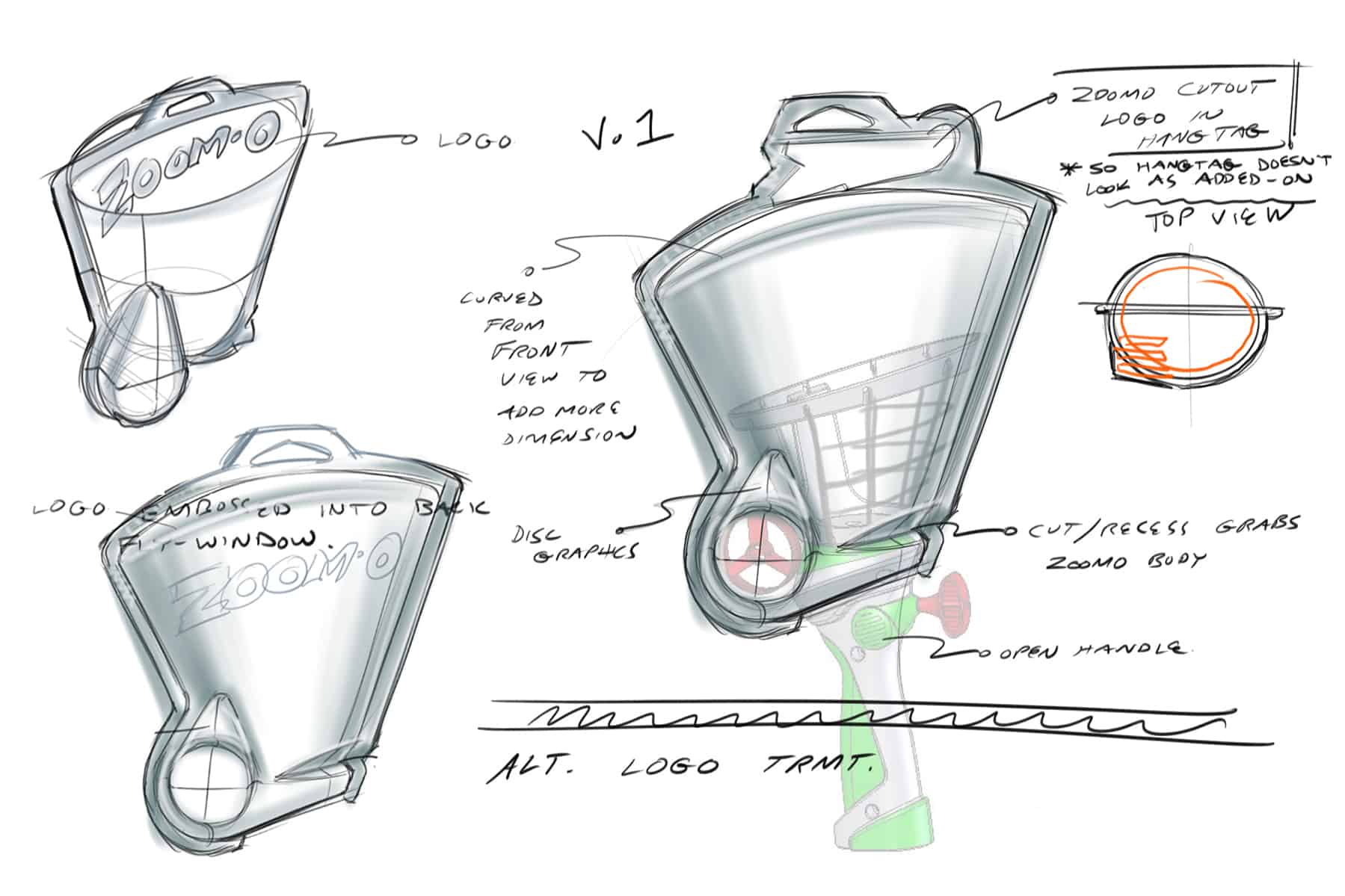 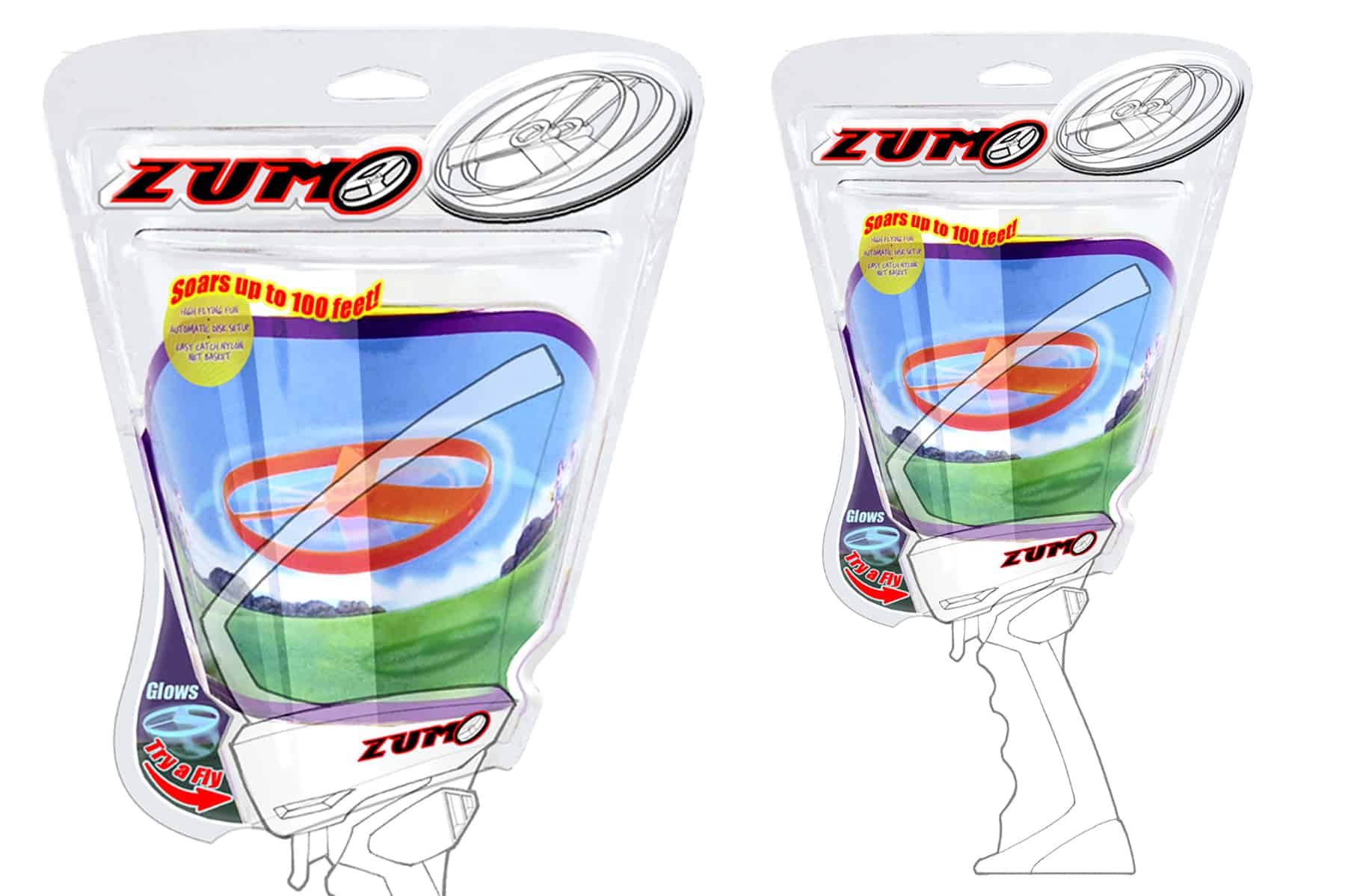 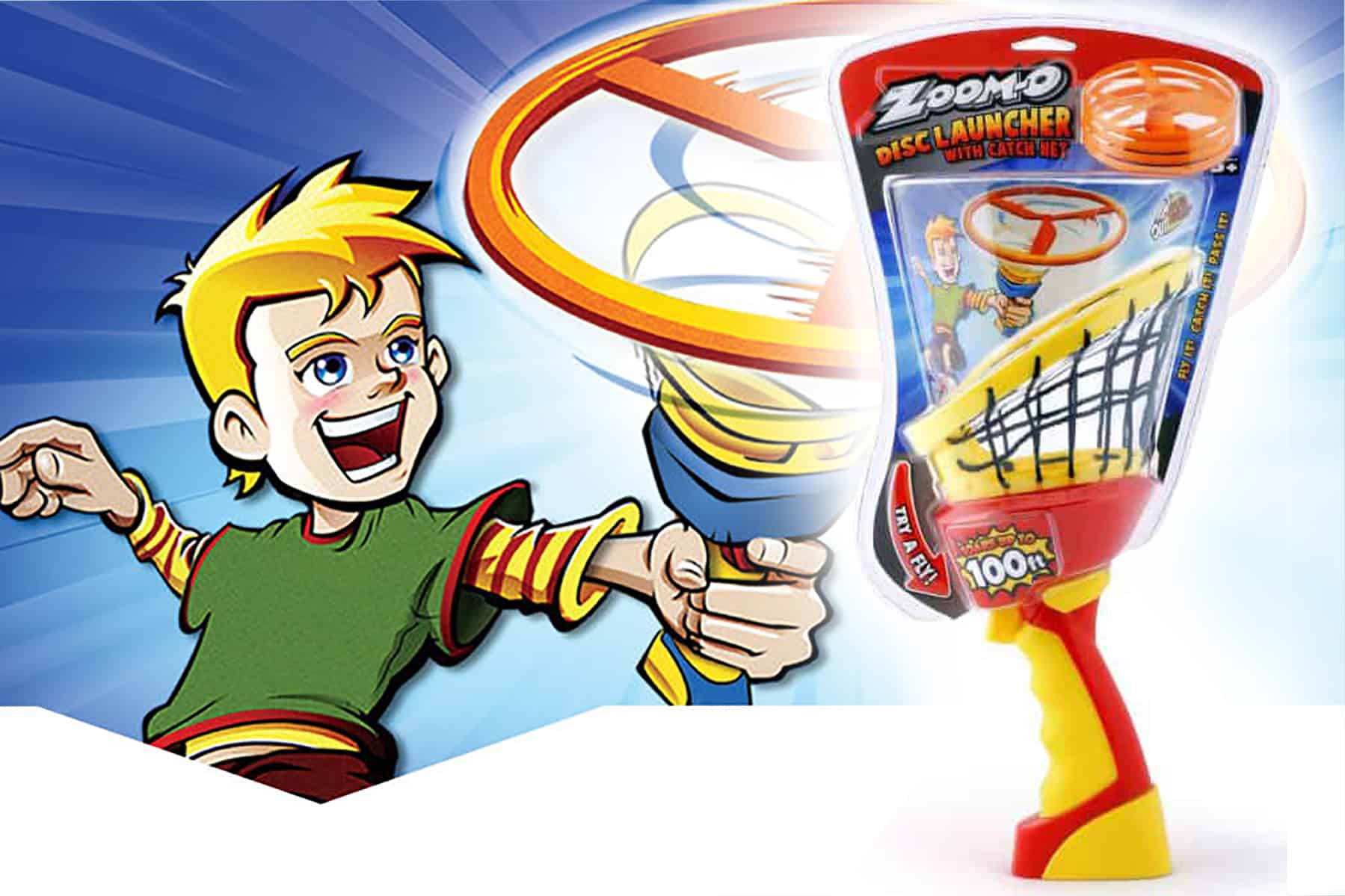 WhiteBoard’s New Ventures group invented a challenging and addictive new flying toy, then developed production-ready prototypes and proprietary packaging in just three months. This got the attention of Blip Toys who wanted to partner with WhiteBoard to get the new toy to market—but with only a few months left before the 2006 Christmas rush! In no time, the $9.99 Zoom-O was soaring off the shelves of Target, Wal-Mart, and Radio Shack. Contributing to its fast success was WhiteBoard’s patented Try a Fly packaging that lets shoppers launch, fly, and catch the Zoom-O Disc while it’s still in the package, hooking potential buyers right there in the store aisle. Zoom-O’s overwhelming success led to 3 line extensions—Zoom-O Max, Zoom-O Micro, and Zoom-O Ball—that hit stores (now including Kmart and Toys ‘R’ Us) in February 2007.