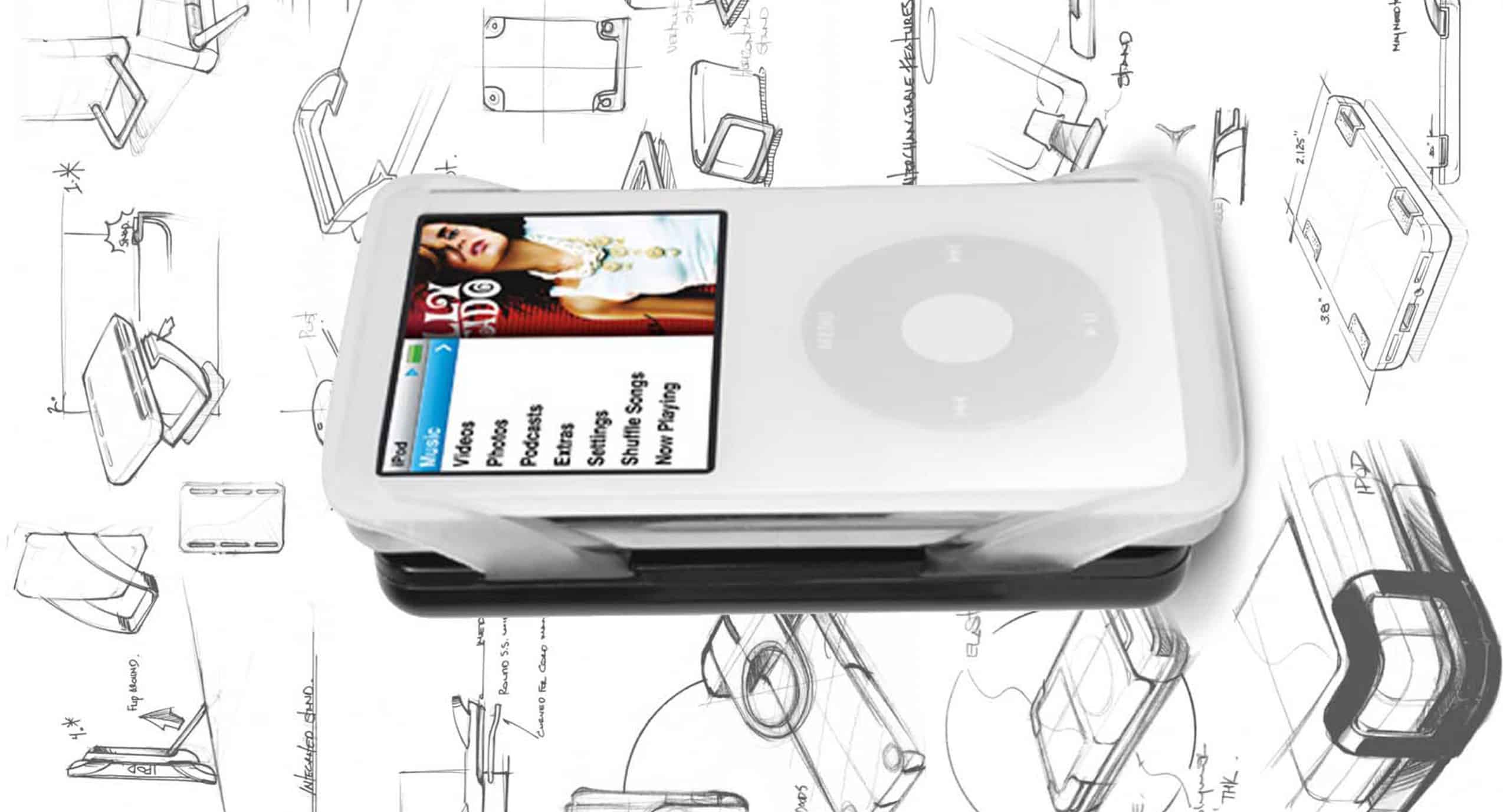 Battery packs are fast becoming a necessity to iPod addicts. Technuity’s first iteration of this battery pack was thought too bulky and imposing. It needed to be slimmed down and attach itself to the iPod in a simple yet attractive way that the fickle iPod demographic would embrace.

WhiteBoard designers and engineers reduced the battery’s size as much as possible without compromising performance. The shape of the battery echoes the shape of the iPod for an integrative and discreet appearance. The patented silicone “slings” grip both ends of the iPod and provide a strong coupling of the two electonics. These slings can also be removed and the battery used with other power-hungry devices. A variety of other connector inputs are incorporated into the iSling, making it a very compatible addition to any gadget geek’s arsenal.